WE INVITE SUPPLIERS AND MANUFACTURES,
to mutually advantageous cooperation.

A little about us:

• Such as vacuum-fluorescent displays for domestic and abroad markets.

• Semiconductor lasers and devices based on them that are used in medicine and military purposes. 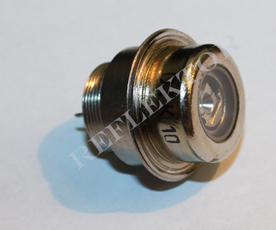 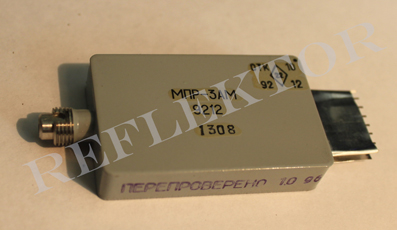 Electronic clocks, signs, led displays for sports, exchange rates and so on. 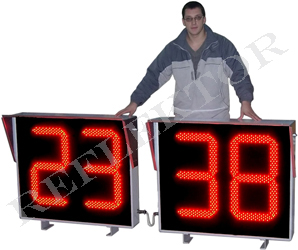 WE INVITE SUPPLIERS AND MANUFACTURES,
to mutually advantageous cooperation.

In cooperation: having capacities, experience of electronics creation we search the strategic partner in manufacturing, contract manufacture. For many years selling electronic products on territory of the Russian Federation and abroad, also as a wholesaler, we trade with great in number customers. So we will be glad to cooperate as distributors with foreign companies.